Maybe we’re biased, but Ginger is freaking FABULOUS, isn’t it?
Hear us out, because we aren’t only talking about it as half of Ginger & Maude (although, since we’re on the topic…).
The ginger plant gives rise not only to one hell of a bloom, but also provides ginger root, a delicious and versatile spice offering a whole goddamn host of feel-good benefits, such as reducing nausea and gastrointestinal support; anti-inflammatory, antifungal, and antimicrobial properties; and cold-symptom alleviation. Plus, it has a warming effect on the body. How cozy.
And since we are strolling our way right into months KNOWN to increase our cravings for both warm foods and a hearty immune response, our stylists are dishing the details of their favorite ginger-including recipes. 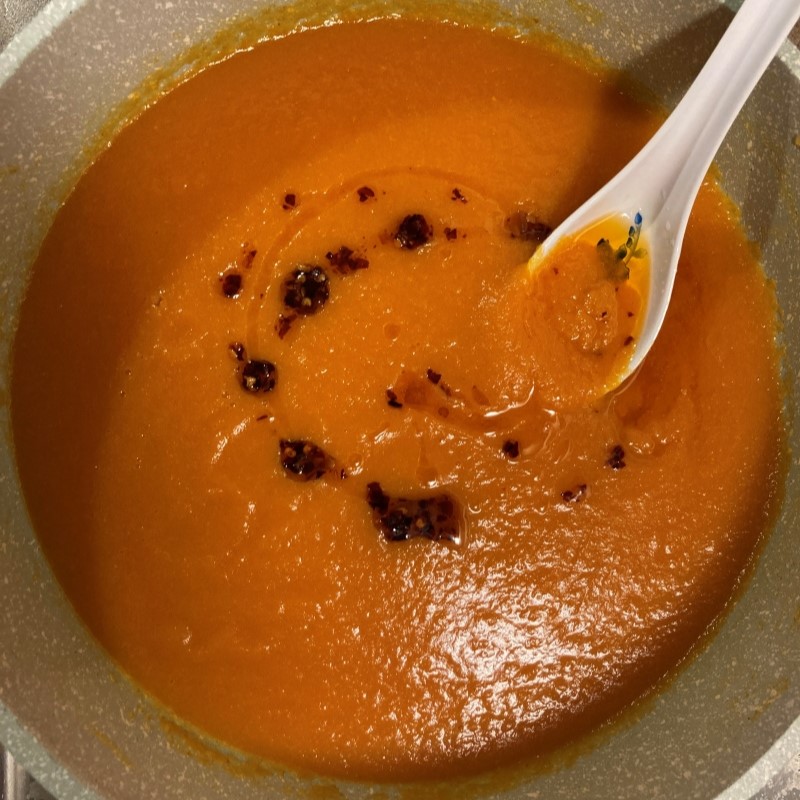 Tasty weeknight dinner that'll be ready in a snap and have your immune system SINGING. The ginger really zazzes up the flavor! Makes enough for 1-2 peeps.

Notes:
Want to add even more flavor? Add a spoonful of miso paste or a couple dashes of fish sauce. 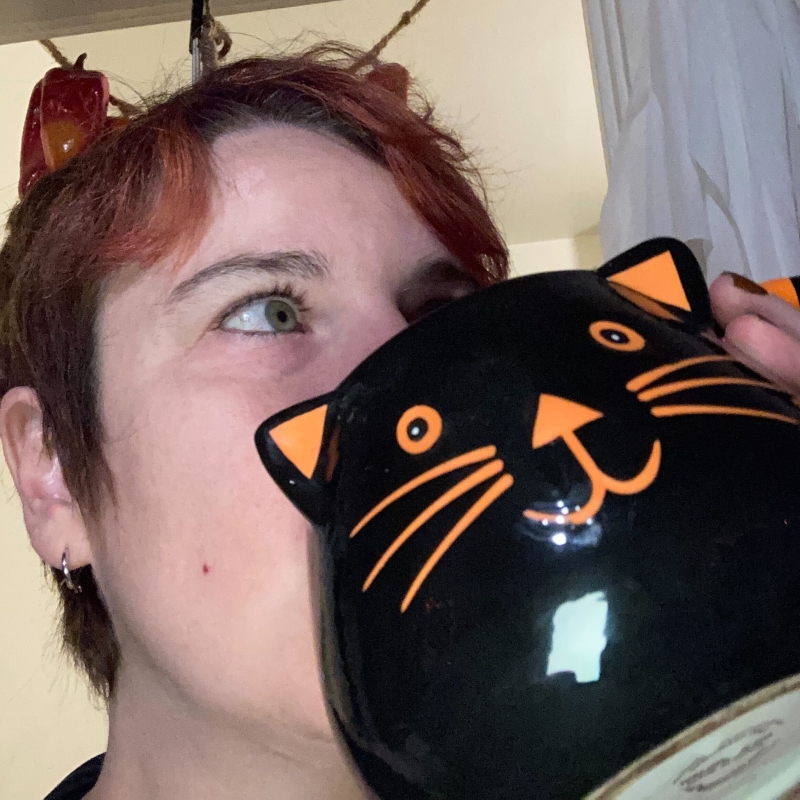 A classic tea staple that is easily prepared, perfectly comforting, and a must-have for warming up on chilly days and keeping seasonal sniffles at bay. This recipe is one of my favorites because it is so simple, yet so tasty. I love ginger and this tea really allows it to come through. Makes about 8 cups.

Notes:
While this tea is lovely on its own, feel free to add other immune-boosting spices to the mix while brewing, such as cinnamon sticks or oregano! 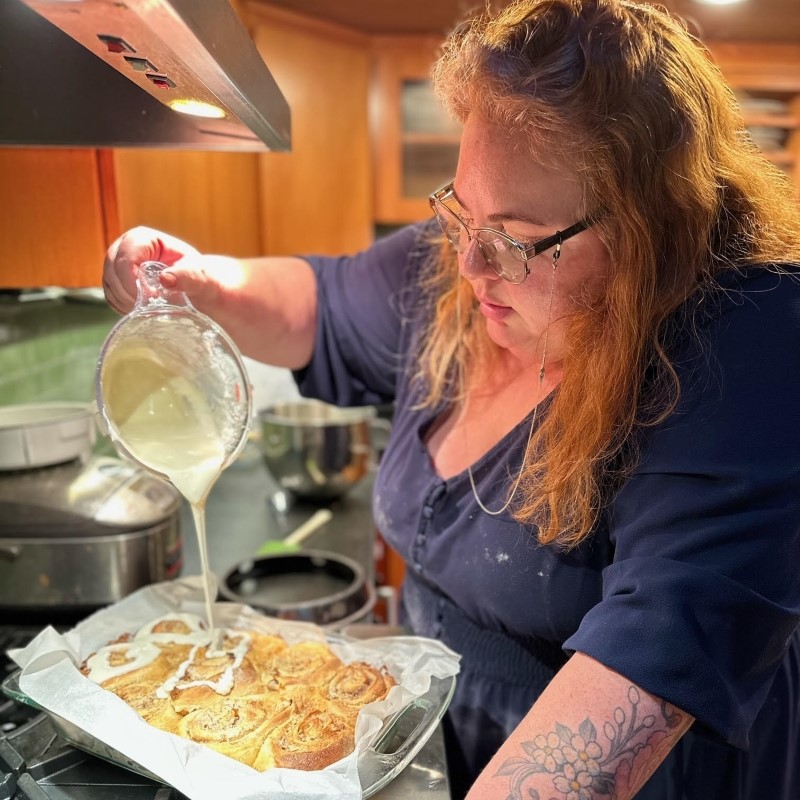 I use ginger in this recipe to bring out the earthy flavor of the yeast. Do not skip this step. I’m not sure what to say about why ginger is so important in cinnamon rolls, but maybe it’s the grumpy undertone we all need to make that well-rounded end flavor of a perfect dessert? Makes 9 cinnamon rolls.

Notes:
Use whole milk.
Don’t use bread flour; the original recipe calls for it but it doesn’t make a difference. Stop acting like it makes a difference.
I used unsalted butter. Don’t come for me. SALTED BUTTER KILLS YEAST, PEOPLE.
All sugars need to be organic.
All ingredients need to be room temp.
DON’T melt the butter when you’re spreading it on the rolled-out dough. Just smoosh it on there and then smoosh the brown sugar mixture into it. Ah, yeah, smoosh it.
These rolls bake in a 9x13 inch pan.
If you don’t add the golden raisins, I don’t even know what to say to you. Just walk away now.
Use Grand Marnier instead of Vanilla. You. Are. Welcome.

Enjoy, y’all. And don’t get upset. We love Maude too, but a Maude-including recipe would be weird. And possibly illegal.

Deanna's Scary Hair-story: What Lies Beneath